It's time to get spooky! Find out more about some Halloween traditions from across the world and why people still do them today.

Halloween or All Hallows Eve is a holiday that is celebrated in most countries around the world. The day dates back to Celts who celebrated the holiday Samhain on 31st October and believed that the ghosts of the dead returned to Earth. To commemorate the event, Druids built massive bonfires where people would gather and burn crops and sacrifice animals to the Celtic deities. From this, evolved a day of celebrations and activities. Some traditions are still popular today, like these… 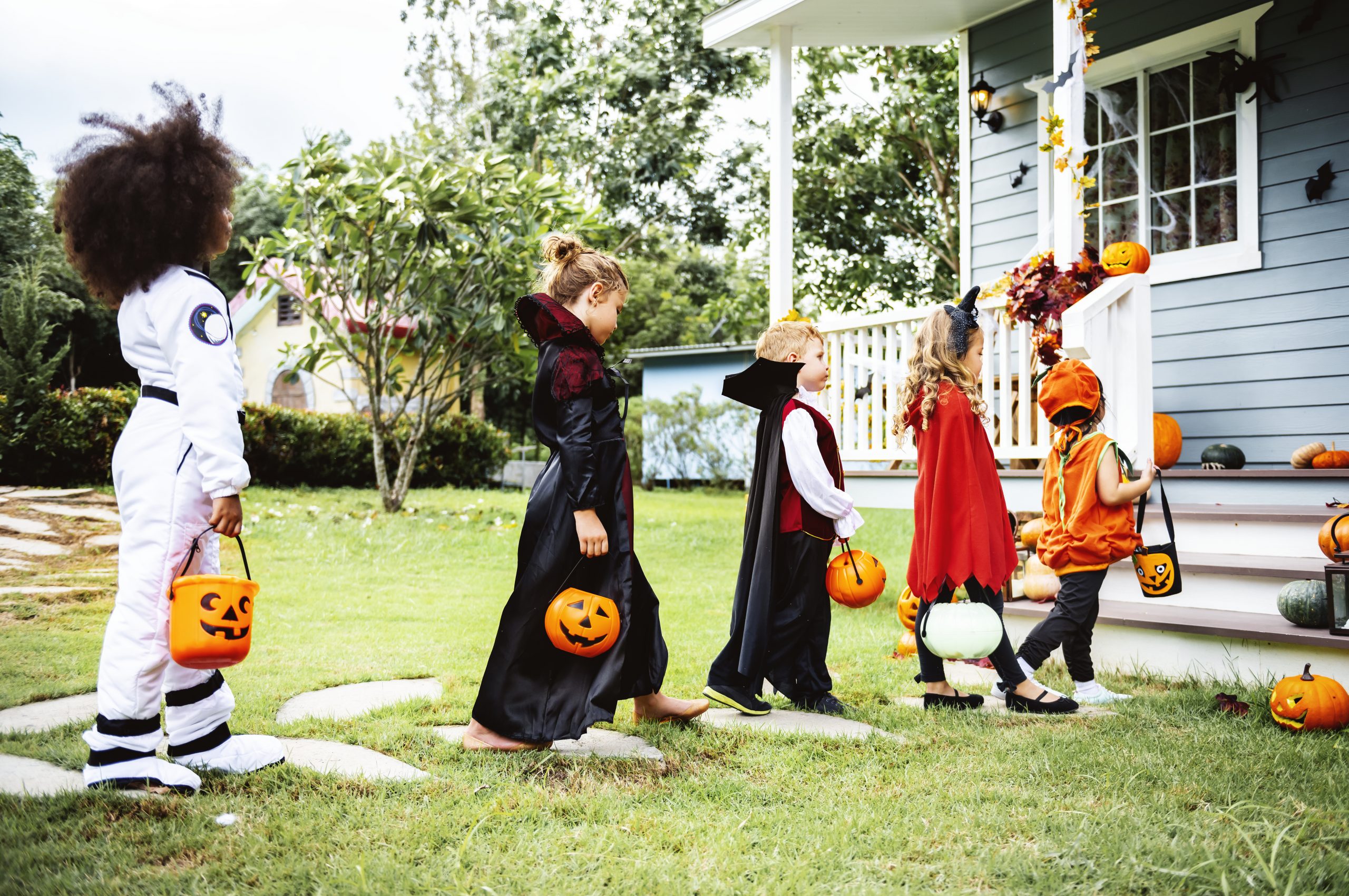 This is where you dress up and walk round your local streets knocking on doors and asking ‘trick or treat’. The treat tends to be some form of sweet or chocolate, and the trick is more than likely an idol threat to do something untoward to the house. These days you only go trick or treating to people’s houses who have some form of decoration up such as a pumpkin in their window or outside the house – this shows they’re expecting trick-or-treaters and it’s ok for you to knock. It is thought that trick-or-treating started from a tradition where people impersonated the spirits or the souls of the dead and received offerings on their behalf. 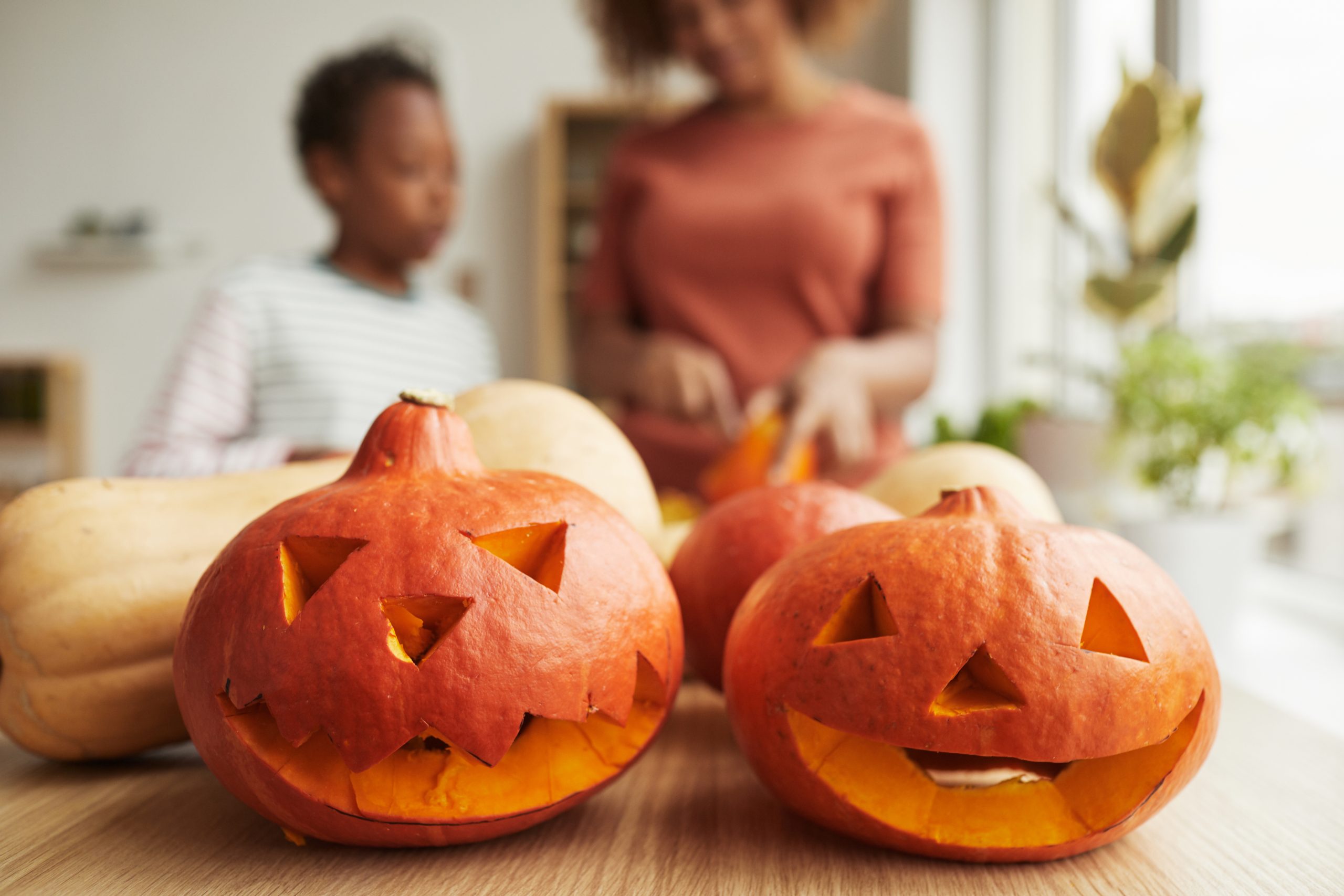 Originally known as Jack-O-Lantern, carving pumpkins was a tradition started to scare away evil spirits. This tradition began in Ireland where people would have carved pumpkins or turnips by their doors and windows to protect them. Now, we find all different types of designs to carve into our pumpkins, and it is done more for entertainment than for fear of evil spirits. 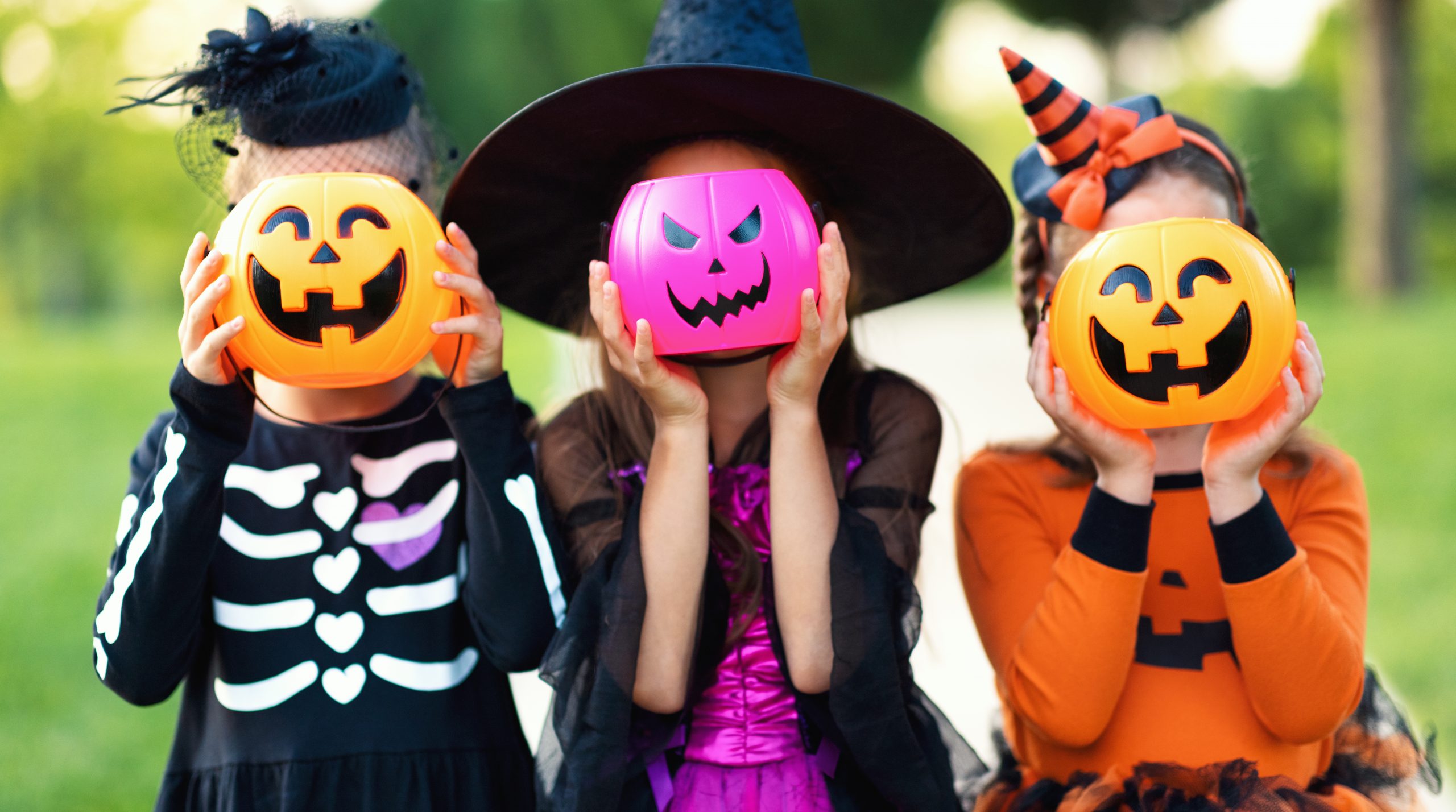 As said previously, when out trick or treating you tend to dress up in scary costumes. This started as people who dressed or disguised themselves as evil spirits were hoping to protect themselves from the spirits as well. It was believed that if you dressed as a spirit, you could outsmart them and they would think you were one of them. Today, children dress as pumpkins, skeletons, witches, wizards, or zombies. 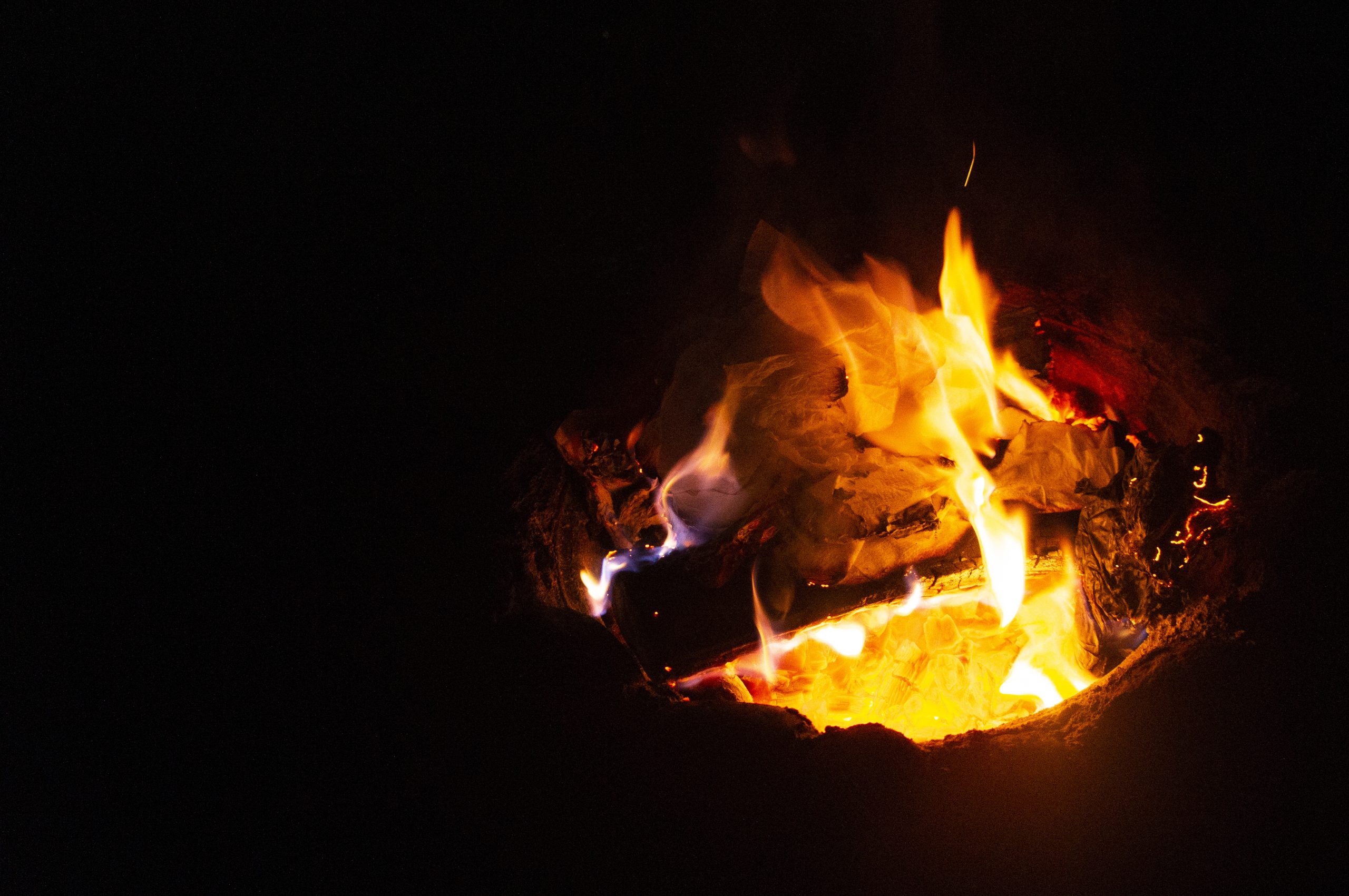 Many people light up a bonfire or firepit and sit round and exchange scary stories. This started as a tradition over the belief that the fire would frighten away ghosts and spirits. The bonfire was also used to determine who was going to die soon. If a stone thrown into the ash was not visible the next day, the person who threw it was going to die within a year. 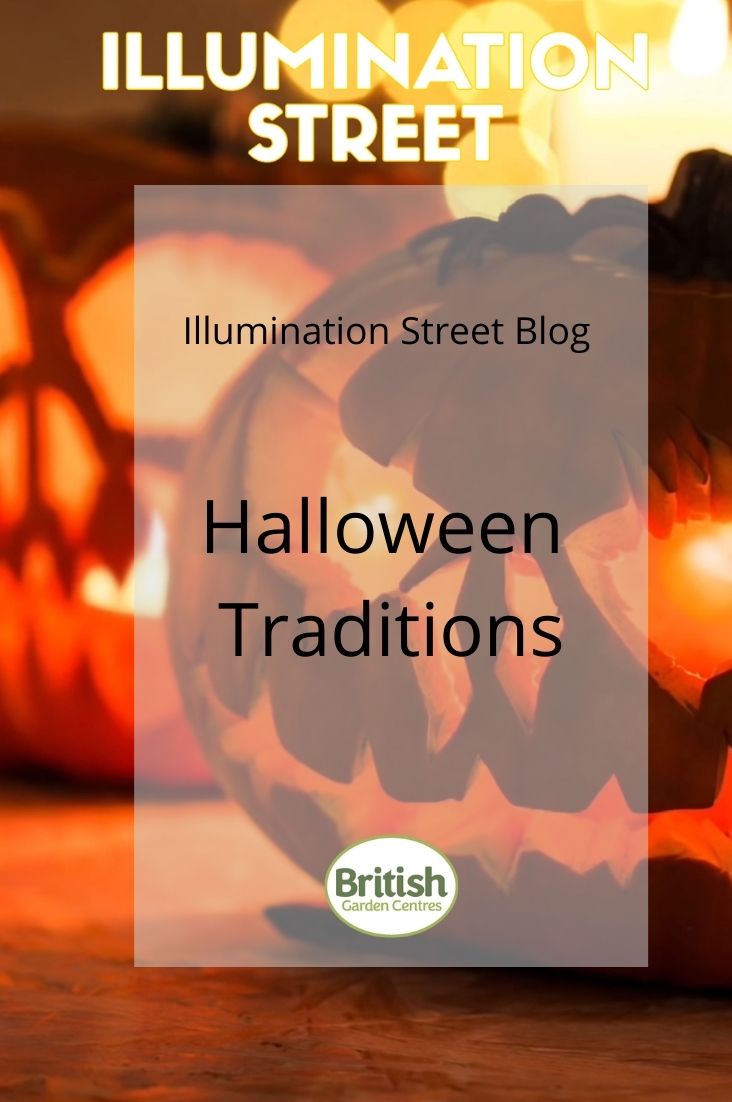 Now you know more about Halloween traditions, have a fangtastic time celebrating!